Diabetes mellitus is a syndrome (= set of symptoms) characterized by increased level of sugar (glucose) in the blood due to deficiency or inactivity of hormone ‘Insulin’ that is absolutely necessary to monitor glucose metabolism of the body. By and large, IDDM is an early-onset disease and is frequently seen in children through adults can also be affected by it. Diabetes is prevalent worldwide and if not attended properly, it may lead to serious complications.

Autoimmunity (disturbance of immune system where body’s defense mechanism starts attacking the body’s own organs and tissues) has been strongly suggested as a causative factor in the initiation of Type I Diabetes. Genetic factors may also have a role to play in this alteration of the immunity. Type 1 diabetes also appears to be triggered by some viral infections or less likely stress-related or environmental factors (such as exposure to certain chemicals).

The classical triad of diabetes symptoms is polyuria (frequent urination), polydipsia (increased thirst) and polyphagia (excessive hunger/appetite). These symptoms may develop quite fast in children. There may also be weight loss and excessive fatigue.

Our Homeopathy treatment is now just a few clicks away.

(Treatment for additional diseases charged at 50%) 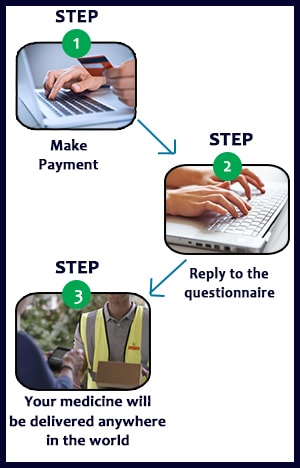 Our Homeopathy treatment is now just a few clicks away.

(Treatment for additional diseases charged at 50%)