Autism is a complex neurological disorder detected in children in their initial three years of life, which is the result of the impaired functioning of the brain, expressing itself in the form of the inability for social and communication skills, impaired intellectual faculty and hence affecting the developmental of the child. The exact cause of autism is not yet fully understood.

Estimated 1.5 million American children and adults, over 1.7 million children in India and about 0.2% of the world population is affected by this disorder, affecting all races almost equally.

There are structural and functional changes in the brain in the patients with autism. However, the exact cause of these changes is not fully understood. 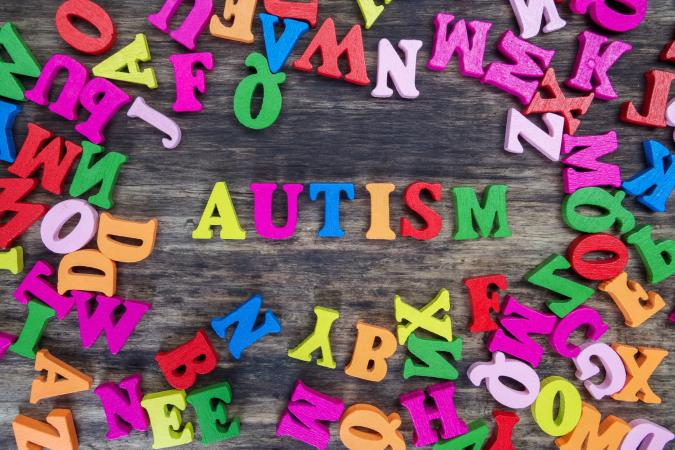 Some of the triggering factors considered responsible for Autism are:

Autism can present with a wide spectrum of symptoms, also in varied severity, mild, moderate to severe. The symptoms may present in different combinations. The major symptoms related to:

The common end symptoms could be some or many of the following:

It may be noted that autism affects the developmental of the intellectual faculties. The autistic children are able to express love and affection and also can respond to love.

There are no laboratory tests for autism. The diagnosis is arrived at by clinical evaluation and a detail developmental case history of the child. The psychological evaluation may be carried out by a professional with expertise in handling such cases. There are several Autism screening tests to conclude the diagnosis.